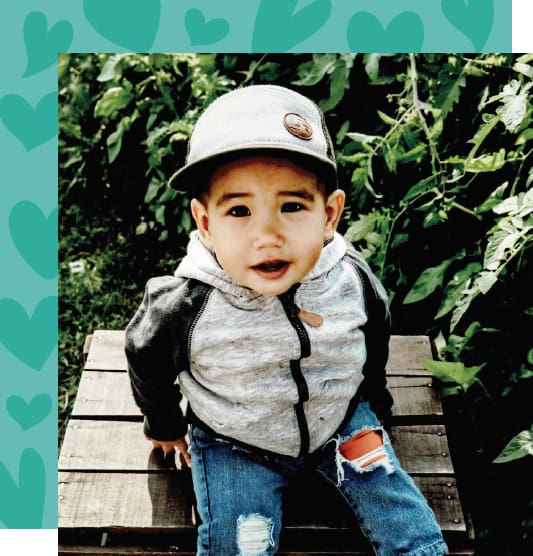 (2 years) died unexpectedly on April 19th, 2021 following respiratory complications which he was unable to overcome.

Our loss was completely unexpected and James’ entire family is shocked and deeply saddened.

James was born on April 11, 2019 to Jeannie Nayoumealuk, Paul Palubeskie and big sister Alina Palubeskie in Kuujjuaq, Qc, following an Inuit traditional adoption from Eva Berthe and James May. Both families are truly heartbroken during this difficult time.

Anyone who knew James, knew he was an awesome kid with a bright future ahead of him. Whether it be the long rides in Daddy’s big truck to the camp and running around with all the bigger kids, following his big sister around the backyard at his home in Montreal, or dressing up as Chase from Paw Patrol, he was simply full of life. He loved the outdoors so much that he would sometimes even argue to come back inside. It was his comfort zone.

A funeral service will be held privately in Lachine. Following the service, James will return home to Tasiujaq for a separate service and his final resting place.