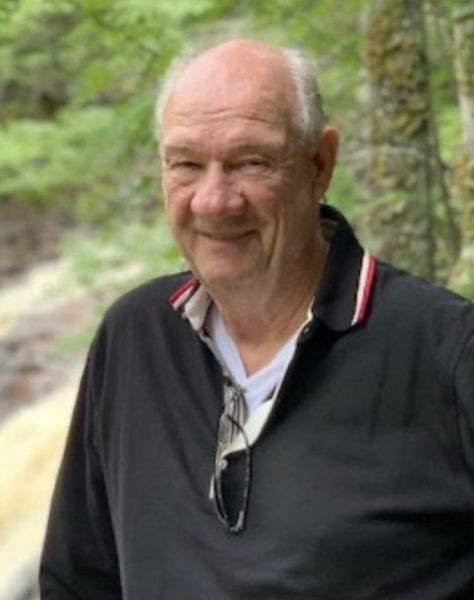 It is with profound sadness that we announce the death of Alvin George Noftall who passed away in Montreal on June 1, 2021, at the age of 75 from complications of cancer.

Alvin was the eldest son to the late Roy and Lillian Noftall of Grand Falls, Newfoundland. He was the loving husband of Catherine (Jill) for 51 years and was the best dad to Allyson and Douglas (Pixie), a Poppy extraordinaire to Charlie, Darcy, and Fiona who he loved immensely.  He was a loving brother to the late Daphne (Ian), Linda (the late Bob), Ruth, Selma (the late Frank), Jocelyn (the late Gord), Lorne, Doug, and Glenn (Will). He will be remembered fondly by Susan (Tom) and Stephen (Ginny), as well as many cousins, nieces, and nephews. He will also be missed by his golf buddies, business colleagues, and close friends.

He was a long-time resident of Dorval, but always a proud Newfoundlander at heart. He was an avid golfer and a gifted softball and hockey player.  He was a very generous man who gave his time and advice to many. He volunteered in Dorval coaching baseball and ringette as well as spending time as President of the Dorval Oldtimers Hockey tournament.

Alvin had a knack of mispronouncing words that could have people in stitches! There was never a dull moment when you were with him. Laughter was definitely the soundtrack of his life. He loved people and so enjoyed throwing a party! He loved his dark rum, lobster and some good old Newfie music.

He was a CPA in Dorval for over 30 years.  For the last few months, his team was instrumental in carrying on his work. A special thank you to Trish for everything she has done.

A service to celebrate his life will be announced and held at a later date.

If people wish to honour his memory, please consider donating money or your time to the Terry Fox Foundation or a cause, organization or fund that is important to you.