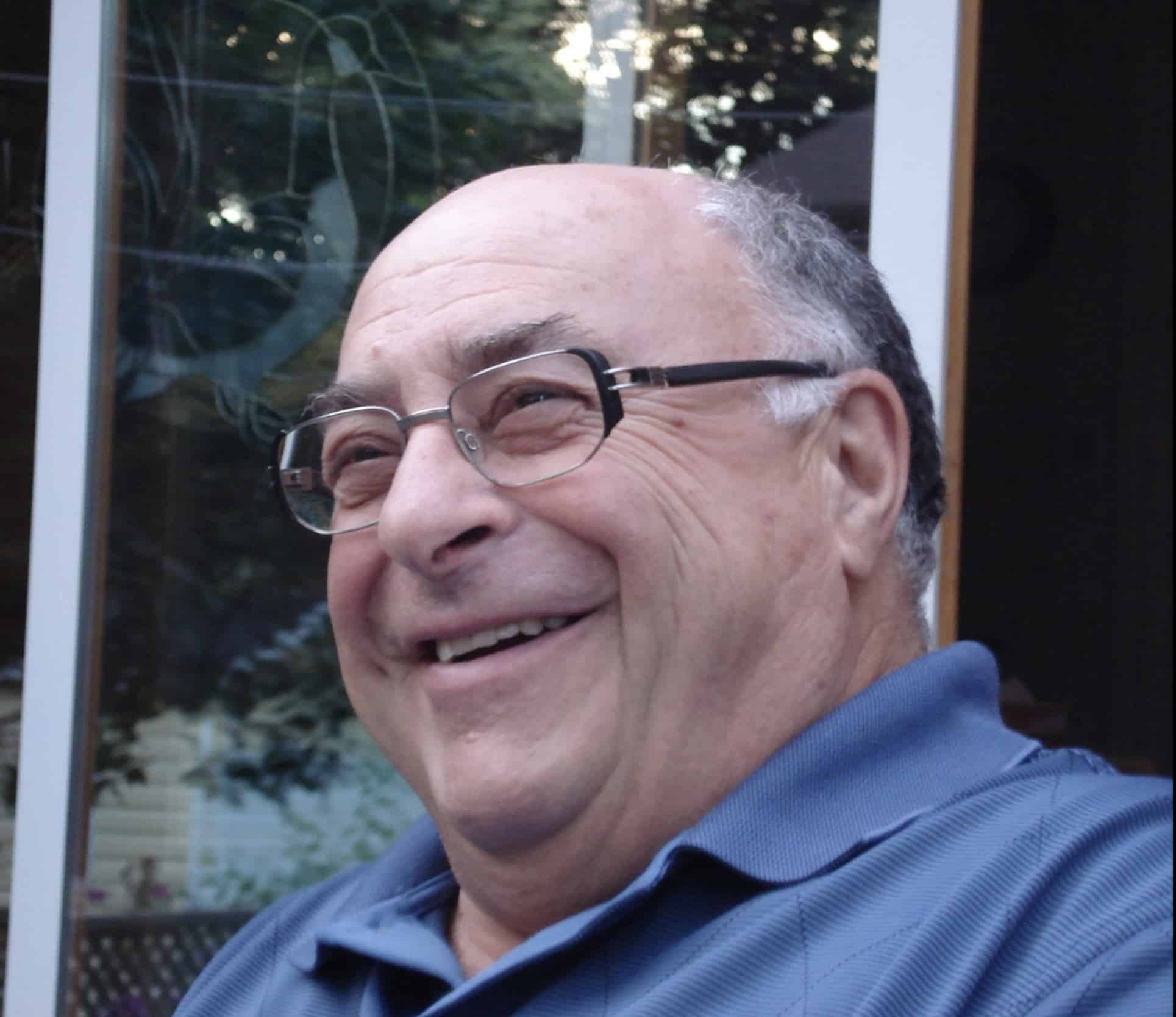 It is with profound sadness that we announce the sudden passing of Brian on November 1, 2022. Survived by his loving wife Carol Beshwaty, predeceased by his father Dominic Belevedere and mother Viola Wagner. Survived by his brother Wayne (Sandra Davies) and his sister Linda (Late Ted Goodwin). Brian is also survived by his aunt Adelina as well as his in-laws, numerous cousins, nieces, nephews, and godchildren.

Brian was a prominent businessman who had a huge passion for flowers and gardening. Brian was a notable mason and was an integral part of the Harmony Lodge for many years. He also led the lodge on two separate occasions. Brian was a driving force behind many of the fund-raising activities both in Montreal and Florida. Brian always had a kind word for everybody. He was known for his storytelling and for bringing people together. He will be sadly missed.

In lieu of flowers, the family asks that those who are interested donate to the West Island Palliative Care 265 rue André Brunet Kirkland H9H 3R4.