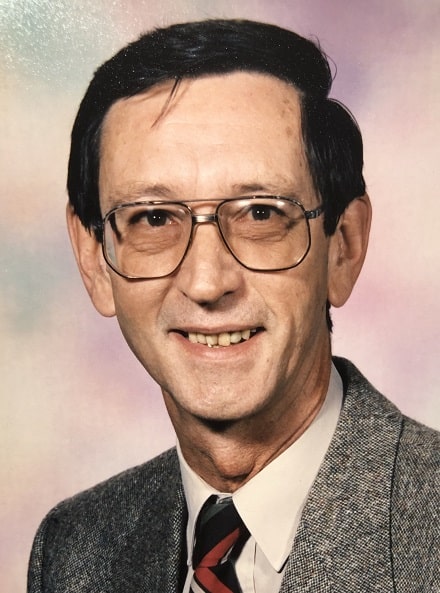 Sadly on December 22nd, succumbed to complications related to COPD Chronic Obstructive Pulmonary Disease. He leaves behind his partner and caregiver of recent years, Joanne Williams, his son Philip, his daughter Julie and his grand-children Cameron and Meredith White, as well as his spouse of 47 years Vivian Benoit Vaillancourt.

He was born in Verdun, Montreal, became a teacher and was quickly promoted to one of the youngest school principals/administrators in the school board. Many students and parents would know him from Clement, Allion and Laurier MacDonald schools in LaSalle.  »Charlie » as he was known, also obtained his Master of Education degree from McGill University and retired at an early age- to spend more time on his interests and at the cottage in Morin-Heights- fishing, cycling, dart playing and wood carving. He continued to be actively involved in organized groups, including
volunteering for Meals on Wheels and the annual Morin-Heights Viking (ski) Lopet, and holding prominent positions in the Association of Catholic Retired Administrators (ACRA), Morin-Heights Historical Association, Royal Canadian Legion branches 171 and 85-90, as a warden at the Morin-Heights Catholic church and even ran as counsellor for the Morin-Heights municipality.

Due to the pandemic situation, the funeral service and cemetery have been planned for Tuesday, October 12 th (after Thanksgiving day). Visitation is from 10am-12pm at J.J. Cardinal Lachine, followed by a Catholic service at noon. The burial ceremony will be held at 3:30pm at the Notre-Dame-Des-Neiges cemetery.