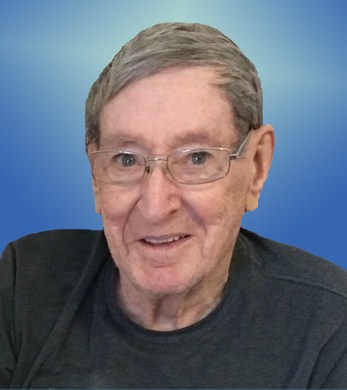 It is with heavy hearts that we announce the passing of James Mosher on December 1, 2020 at the age of 90 years. He is now reunited with his beloved wife, the late Edna Moore.

He leaves behind his two daughters Karen (Garth) and Patricia, his grandchildren Meaghan, Kaitlyn, Stephanie, Patrick, Ryan and Kelly, along with his great-grandchildren family and friends.

Due to current COVID restrictions, a funeral will be held at a later date.