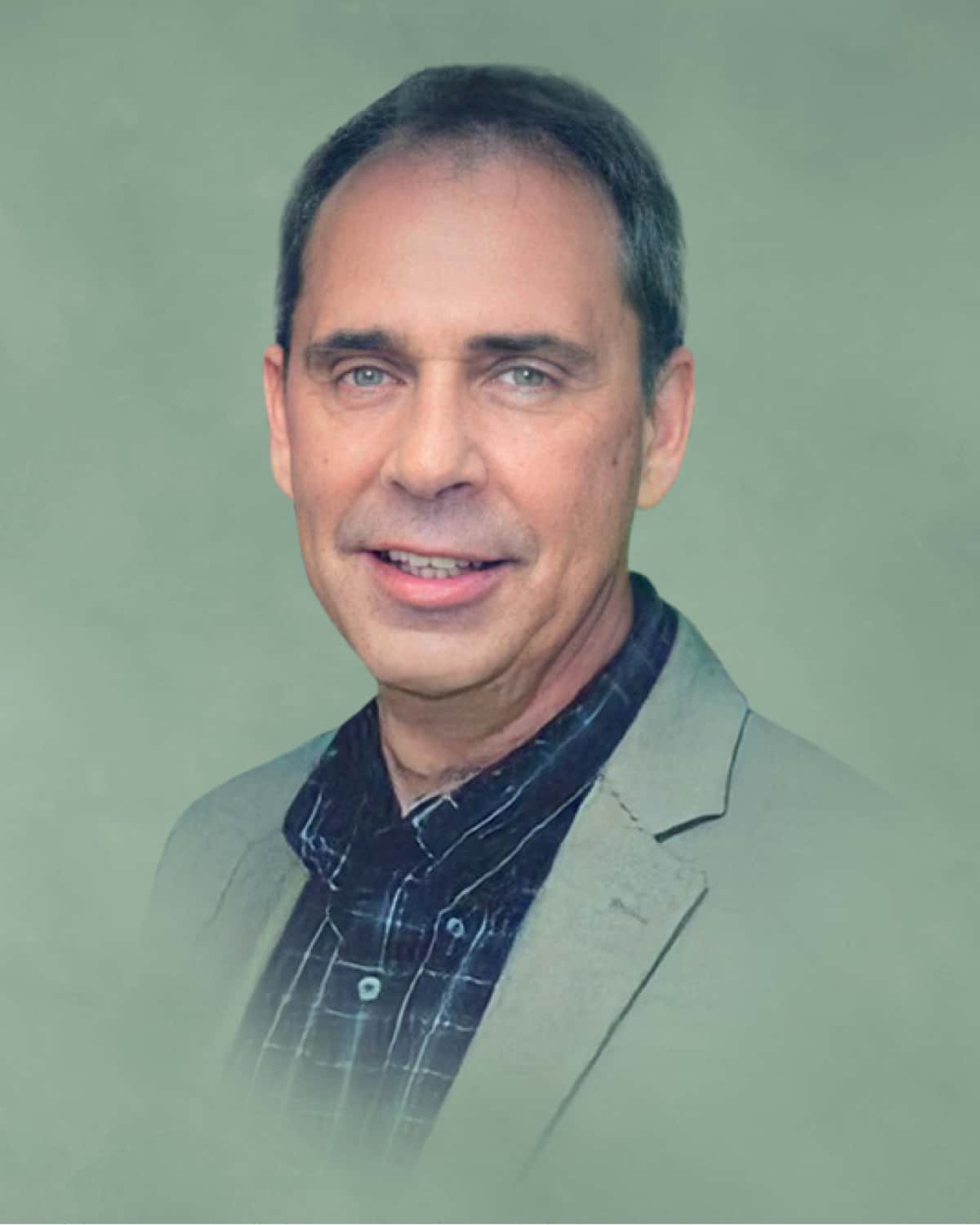 Ode to the Greatest Man

Standing firm and strong like the Morin-Heights mountains, unfaltering and unshakable just the same,

with eyes like emeralds and a heart of the purest gold. Kevin Wood was a father to some and a brother

to many, he was the example of who we all strive to become, a self-made hard working and caring

everyone who needed it. Though his time with us may have seemed to be cut short I believe he has

done everything he was supposed to while he was with us. The world without him has changed but the

people that carry his memory will be forever appreciative for everything he has given to us.

“When I was a child, all problems had ended with a single word from my father. A smile from him was

sunshine. His scowl a bolt of thunder. He was smart, and generous, and honourable without fail. He

could exile a trespasser, check my math homework, and fix the leaky bathroom sink, all before dinner.

For the longest time, I thought he was invincible. Above the petty problems that plagued normal people.

And now he was gone” – Rachel Vincent

that his words are always there, asking ourselves “what would Kevin do” and I believe we all would hear

exactly what he would say to us in that moment of need, he truly was the consistent soul we all needed.

Never a blade of grass too long, never a board of wood out of place, and never a day missed, he truly

was an example of a man’s man. His Laugh was like a lion’s roar and his smile warmer than the sun

above, these are the things we all will hold in our hearts and thoughts from now to forever forward.

Leaving behind a legacy of good intentions and good people he will never be forgotten, his memory and

stories carrying us all onward as he would do for each and every one of us.

“Say not in grief ‘he is no more’ but in thankfulness that he was.” – Hebrew Proverb

with him, for there will never be a day where he is forgotten, only loved and remembered. The strength

the days to come. Though we have lost a great man this day, we have gained unforgettable memories of

the greatest person I will ever know and love.