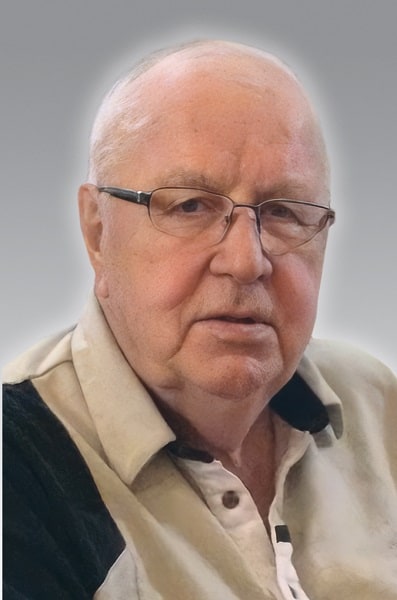 It is with heavy hearts that we announce the passing of Paul Furlotte, on August 9, 2022, at the age of 97 years.

Paul served in World War II and in the Korean war.

In lieu of flowers, donations can be made to the Royal Canadian Legion in memory of Paul.