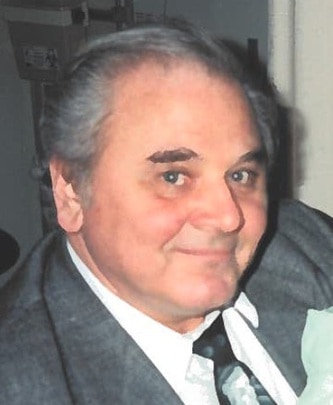 Passed away peacefully with his daughter by his side. He was predeceased by his father John Burnatowski, his mother Maria Buchorska and his ex-wife Esther. He leaves to mourn his devoted wife Carmen, his loving daughter Rita (John), his grandchildren John Alexander and Esther Lily-Olivia, his step-son Christian and Simon ; his brother Kasimir (Helen), his late brother Bronislaw “Bill” (Ethel), his late sister Stefania “Stella” ; and many nieces and nephews and his special friends, Lornie, Ray, Brian, Harry, Kelly, Teddy, the late Bobby Gruber, the late Don Belvedere and the 6/36 Club members.

In his memory, a donation could be made to the Sun Youth Foundation (www.sunyouthorg.com).