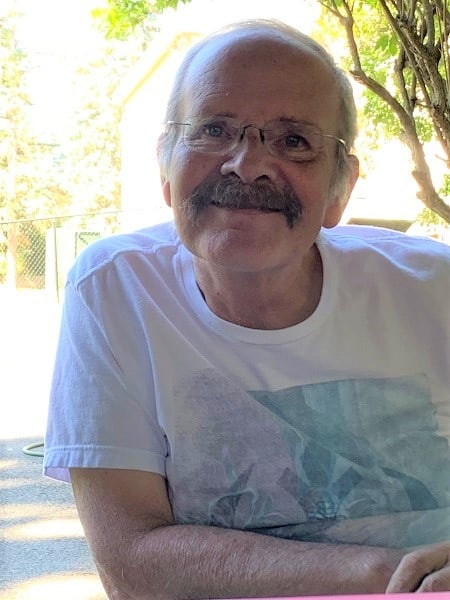 Petts, Thomas (Tom). Surrounded by love, Tom passed away peacefully on October 16th at the Cornwall Community Hospital. Born on October 23rd in Montreal, to parents Jennie Wilson and George Petts. Family was everything to him and he is survived by his devoted wife Helen , his two loving daughters Lindsay and Emma, brother Robert, sister-in-law Diana, his two grandchildren Mathilde and Eloise and his son-in-law Gabriel Gorget. Tom was known as a kind and generous man who will be remembered warmly by all who knew him. Throughout his long battle with MS, Tom remained optimistic and joyful despite the many obstacles facing him. He will be sadly missed.
Visitation will be held Thursday, October 28th at the JJ Cardinal Funeral Home at 560 Lakeshore Drive, Dorval from 6:00 to 8:00 P.M. In lieu of flowers, we ask that donations be made in his name to the MS Society of Canada.