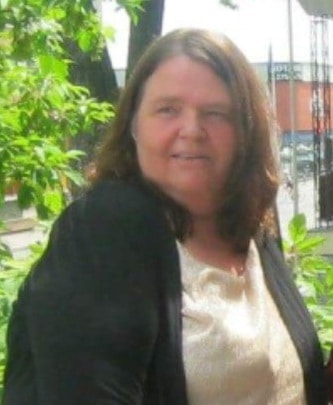 It is with great sadness that we announce the passing of Marian Figurniak on September 25th.

She leaves to mourn her children Shawn (Angel) and Cassandra (Moussa), her grandchildren Dominic, Roxane and Zachary, her mother Corry Jonker, her brother Peter (Margie), her sisters Karen (the late Russell) and Linda (Jules) as well as her many nieces and nephews.

The family will receive condolences at J.J. Cardinal Funeral Home, 2125 Notre-Dame, Lachine (www.jjcardinal.ca 514-639-1511) on Wednesday, October 3 from 2pm-5pm and 7pm-9pm and Thursday, October 4 from 11am-12pm followed by the funeral service in the chapel of the Funeral Home.