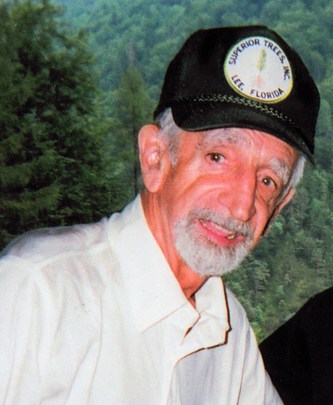 It is with great sadness that we announce the passing of Emil Rink, on January 25th, 2020.

He was predeceased by his loving wife Ruth Stangle, his son Gerald, his parents Paolina and Urban, and his sister Paola Rink.

Survived by his children, Michael (Nicole), Peter (Cindy), Donna (David) and Nancy (Vincent), grandchildren Marshall, Skyler, Kierra (Mahmoud) and his great grandson Elliott. Also survived by his sister in law Elizabeth Stangle, his nephews and nieces Robert Stangle, Jozef, Marjetica and Majda Rink. He will be missed by many family and friends.