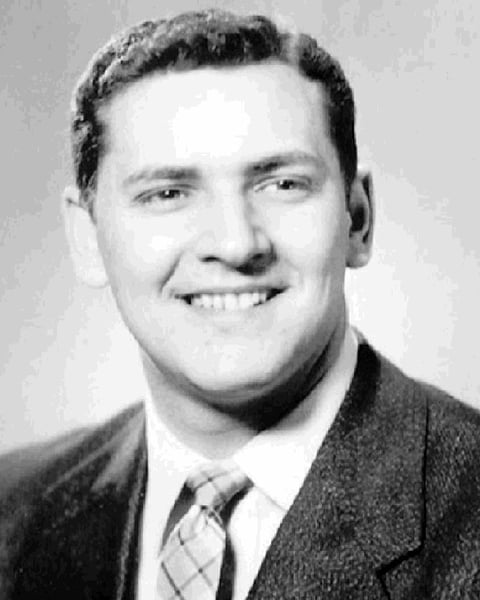 Bob passed away peacefully at the Lakeshore General Hospital September 13, 2020. Bob was predeceased by his son Glenn (Anne-Marie), his sister Julia and his son-in-law Patrick.

He leaves to mourn the love of his life, married 71 years, his beloved Catherine James (Peggy). Loving father of Pamela McBurney Manning, grandfather to Brock (Claire), Trevor (Nadège), Neil (Kim), Catherine (Eric) and Lisa (Chris). Beloved great-grandfather to Grace and Amina. A father / brother to special sister-in-law Patsy Batson.  Loved also by nieces and nephews. Bob was an accomplished athlete, playing hockey, pitching baseball and playing golf. He started his work carreer in traffic at the CPR and, during lunch hours strolling in the McGill Campus, he decided he wanted to be a teacher. He studied for 9 years at Sir George Williams and earned his Bachelor of Arts. By then, his gregarious character led him into a successful sales career. His retirement years were spent joyfully in Florida and his summer cottage enjoying plenty of good times with Peggy by his side. Bob will be fondly remembered for his wonderful singing voice. He never missed an opportunity to belt out a tune, or softly charm the ladies. Bob will be greatly missed by many. He truly enjoyed ‘a life well lived’’.

Special thanks to the staff at LGH and Dr. Zarruck.

Contributions to Bob’s memory may be made to the JDRF (Juvenile Diabetes Research Foundation).

A celebration of Bob’s life will be held at a later date.