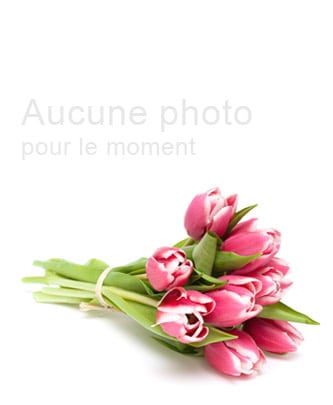 He is also survived by his son-in-law Dan McGovern (Debbie Loyer), his sister Mary Romanow, his brothers Tony (Lorraine), William and Steve (Bernie), his brother-in-law Allen Mayo (Hugette) and his sister-in-law Donna Mayo (Ben).
He also leaves behind nieces, nephews and friends.

At the request of Frank, there will not be a funeral or visitation.
Donations in his memory to Nova West-Island (447 Beaconsfield Blvd, Beaconsfield, Quebec H9W 4C2) would be greatly appreciated.