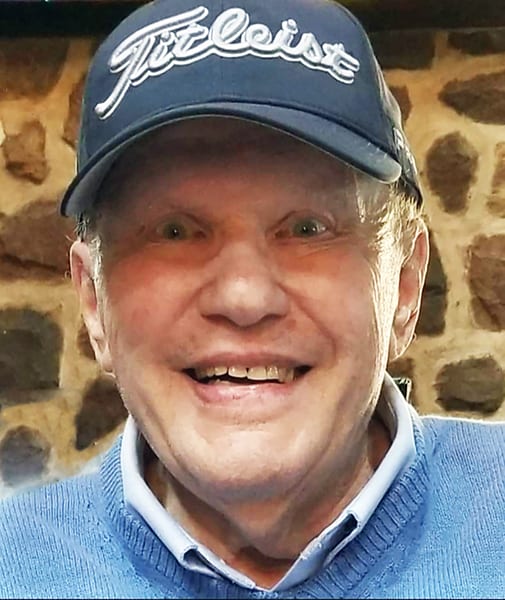 Dying peacefully in his sleep on the eleventh morning of April, Maurice is finally reunited with his beloved Shirley (Mawson).

One of six children, he is loved and survived by his youngest brother Omer (Yvette) , sisters in law Marcelle(Sam)  as well as Margaret and Barbara (Mawson)and many nieces and nephews.

Maurice was known to friends and strangers alike throughout his lifetime for his willingness to lend a hand or perform a random act of kindness.

His love of golf was only surpassed  by his utter devotion to his wife of 56 years who died in his arms in 2007.

He will be fiercely missed by Maria, Steve, Dario and Lucio .

In lieu of flowers, donations to The Teresa Dellar Palliative Care Center in the West Island would be greatly appreciated.