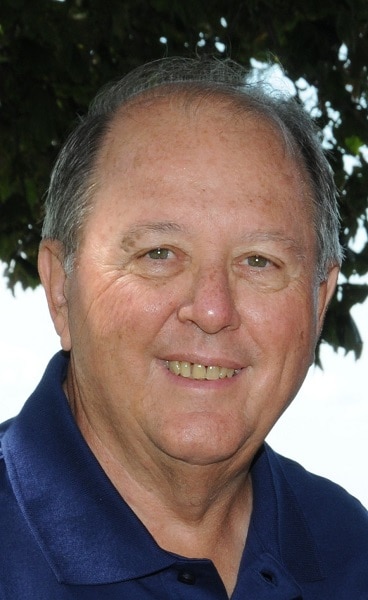 It is with great sadness that we announce the passing of Mr Robert Pacifici, husband of Mrs Marie-Reine Pacifici, on September 18th, 2021.

He leaves behind his wife, his daughter Cathy (Éric), his son Richard (Kelly), his grandchildren Zachary and Noah, his older sister Gisèle, his sisters-in-law Thérèse (Frank), Aurore and Mary, his nephews and nieces as well as other relatives and friends.

In lieu of flowers, donations to the Canadian Cancer Society would be appreciated.