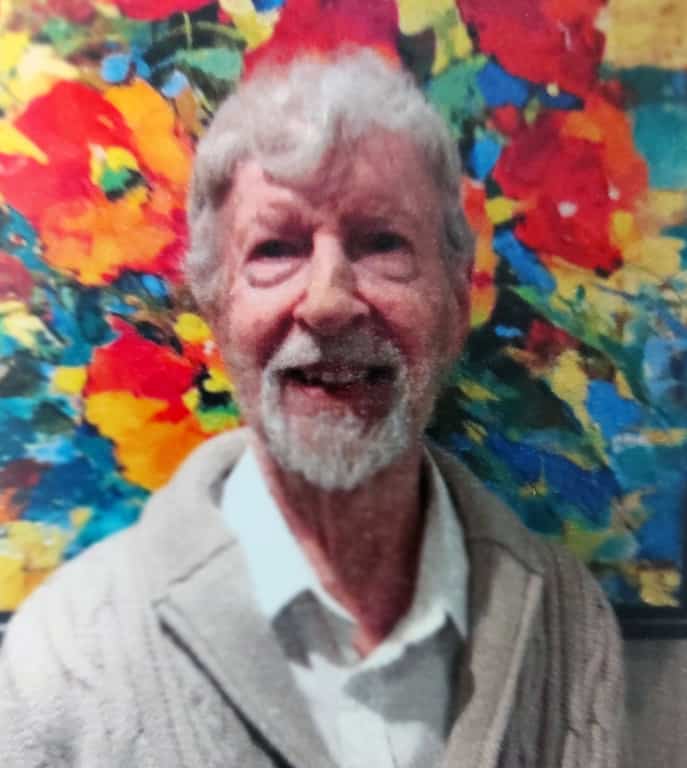 Saul passed peacefully on Tuesday January 25 surrounded by his family in Montreal.
He died the way he lived—on his own terms. He will be sorely missed by his life-partner Jeannine, and her son Johann to whom Saul was a surrogate father. He is also survived by his children Greg, Valerie and Loretta. To Johann’s children Ræne and Raven and to Valerie’s children Emily and Wesley and to Loretta’s son Evan he was simply Grandpa Saul.

His death will be deeply felt by family in Kulu, India as well, where Saul’s younger brother Ron and nephews Alan, Laurie and Rick call home.

As a young man Saul excelled at sports and studied law. After an early retirement, he spent his remaining years with Jeannine by his side and in quiet study. The pursuit of spiritual knowledge and depth carried him through his final years. He touched so many with his kind, gentle soul.