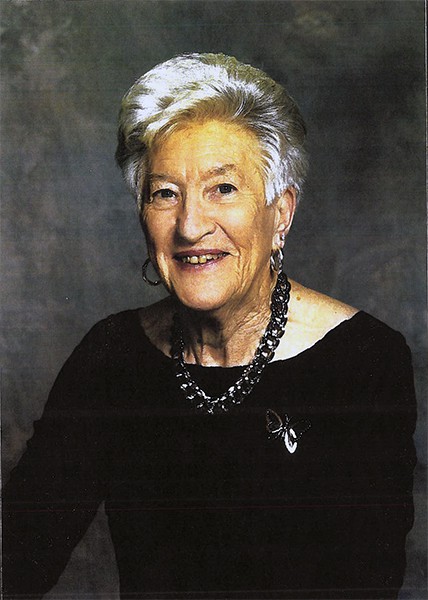 Madeline Wallace Dunk Sim passed away peacefully at the Lakeshore General Hospital on June 3, 2022. Madeline was born in St. John New Brunswick on September 22, 1934.  She moved to the West Island in 1957 and lived in Dorval for most of her life.  She is predeceased by her husbands William Dunk (d.1959) and Charles Dunk (d.1999).

She is survived and dearly missed by her husband William Sim, her children, Steven, Catherine, Charles and Frederick as well as nine grandchildren and one great grandchild.

After raising her family and working, she retired and enjoyed reading, music, crossword puzzles, travel and the occasional golf game. She was a lifelong and active member of St. Veronica’s parish.

Funeral services will be held at St. Veronica’s Church at 11 AM on Tuesday June 7.