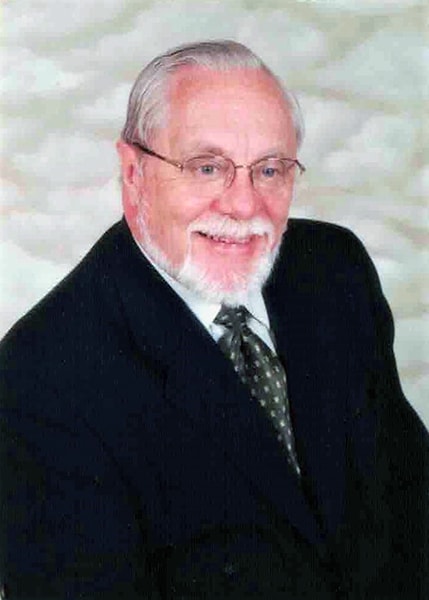 It is with heavy hearts that we announce the passing away of the Venerable Gordon E.S. Guy, Archdeacon, on February 2, 2021.  Predeceased by his son Stuart.

He leaves to mourn his devoted wife Myrna Hollomby, his loving children Corinne (Greg), David and Michael, his adored grand-children Keirstyn and Petra along with the innumerable people whose lives he touched.

Rev. Guy recently celebrated his 50 years of ordination at St-Andrew and St-Mark Anglican Church in Dorval where he served for 27 years.  Throughout the years, he worked tirelessly in support of women in the ministry believing in the importance of their contribution.  He will be remembered for his inclusive spirit both in his parish as well as the community at large and the honour he afforded people who worked side by side with him.

Given the current situation, a memorial service will be held at a later date.