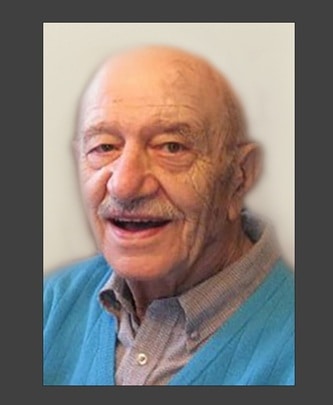 It is with sadness that we announce the passing of Albino Maidich (Até) on November 5, 2019. He now rejoins his beloved wife Angela Bostiancic after 6 years.

Born in what is now Slovenija to the late Franc Majdic and Marija Mikuletic. In March 1947, he and Angela were married in Navarro, Italy and moved to Belgium where they had their two children. They immigrated to Canada together, for a new life, in 1951.