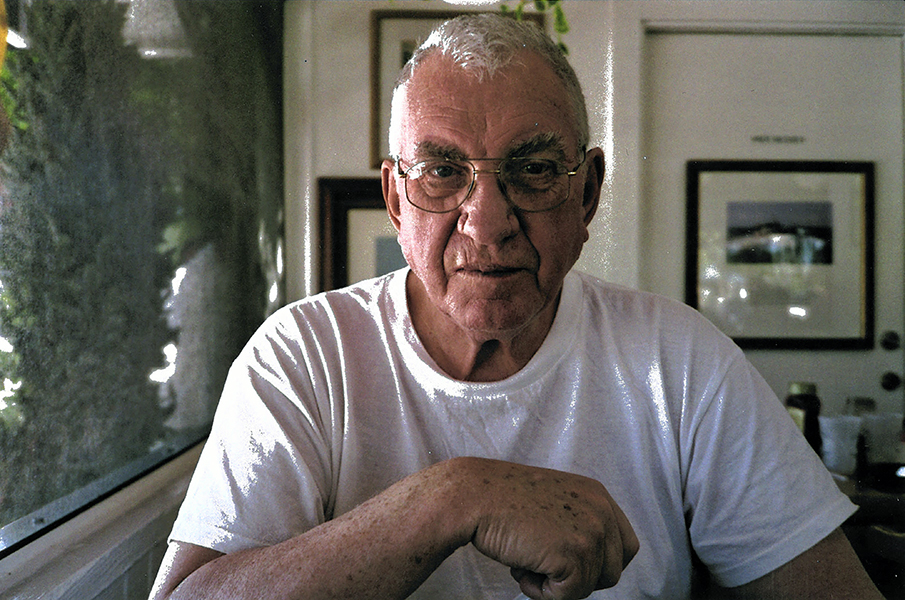 We are sad to announce the death, after a short illness, of Allan John Hart on June 12, 2022. Allan was the eldest son of Ralph and Maggie Hart of Champney’s East, Trinity bay, Newfoundland. He was predeceased by his parents, his brother Robert, and sisters Lillian, Joyce and Bessie. Allan was a long time employee of CP Rail.

He is survived by Lilian (nee Bentley), his cherished wife of 51 years; his brother David, his sister-in-law Audrey Hart and his nephews Miles Hart (wife Mary) and Ian Hart. He will be missed by neighbors and many friends in Montreal, other parts of Canada and in England.

Sincere thanks to Allan’s family physician, Dr. Liliane Fortier, for years of excellent care, and to the staff on the 5th and 4th floor of the Lachine General Hospital for their kindnesses to him during the few weeks he was there.

Funeral arrangements are in the hands of J.J. Cardinal Funeral Home, at 560 Lakeshore Drive, Dorval, (514) 631-1511. Visitation will be held at the funeral Home on Tuesday June 21, from noon, followed by funeral in chapel at 1 pm.

In lieu of flowers, donations to a charity of your choice would be appreciated.