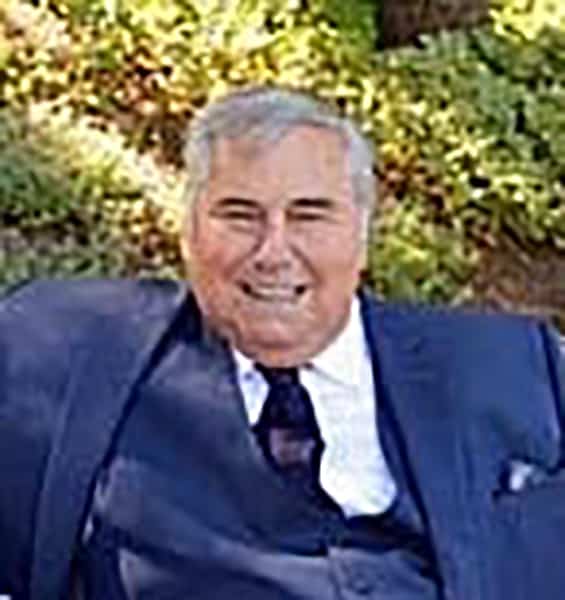 It is with profound sadness that we announce the passing of Jim “Tubby” McIlwaine, beloved husband of Barbara McIlwaine (née Kearney), on October 13th, 2022 in Montreal at the age of 85.

He leaves to mourn his children Janet Zywotko (Andy) and Jimmy McIlwaine (Denise Boyer); his grandchildren Caitlin, Nicholas, James and Karley, as well as many members of his extended family and friends.

Jim was known for his love of Dorval, his exceptional gardens and his many times playing Santa Claus in his hometown of Pointe St-Charles. A man who was wanting to help anybody in need, he also had a great love for animals and always put some food aside to feed the birds in his backyard.

As per his wishes, no services will be held. To honour his memory, please go find his dedicated bench on the waterfront of Millennium Park and enjoy the view while thinking of him, and bring some food for the birds.

Tubby will be missed.