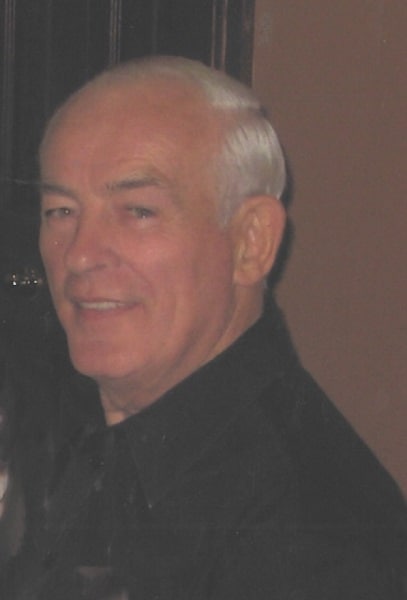 Peacefully on Monday, August 29th at the age of 89.

Loving husband of Claudette Jean for 52 years. Beloved father of Nancy (Daniel) and John. Cherished grandfather of Melissa and Liam. Dear brother of James (the late Pierrette), the late William (survived by Maureen), and the late Joyce (Al), Maureen (Peter) and Ronnie. Dear brother-in-law of Claire (François), Francine (Jean-Paul), and the late Jean-Paul (Marcelle), Yolande (Pierre). He will be missed by his many nieces, nephews, cousins and friends.

Burial immediately following at the Lachine Catholic Cemetery. Reception then to be held at J J Cardinal.

Rest In Peace, John. You will forever be missed. We love you.