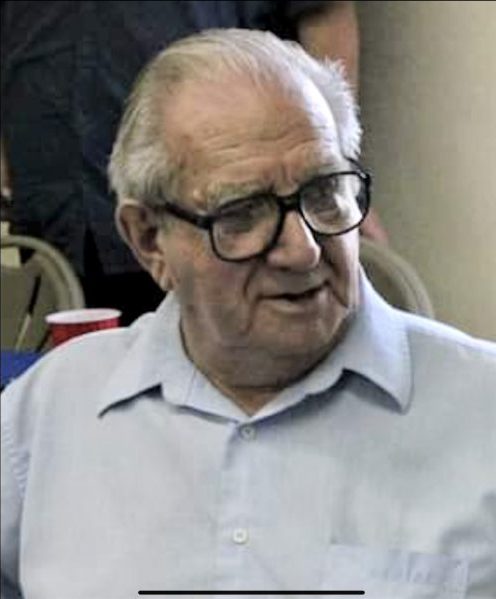 It is with heavy hearts that we announce the passing of Lionel Bourgaize on May 27, 2021. He will be reunited with his wife, the late Jean Duncan and his daughter the late Lynn Bourgaize.
He leaves to mourn his children Gail (Frank) and Timothy (Susy), his grandchildren Derek (Jennifer), Penelope (Yan), Phoenix and Tiffany (John), his great-grandchildren Lincoln, Barron, Tommy and Tyler and his sister Myrtle along with the many people whose lives he touched.
Due to the current situation, a private funeral will be held followed by a burial at Mount-Royal Cemetery.