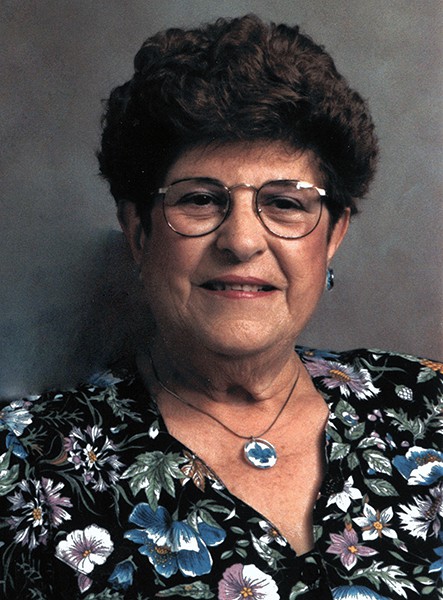 It is with profound sadness that we announce the passing of Mrs. Domenica (Strati)Carry, on February 6, 2022. Predeceased by her beloved husband, Robert Carry, she leaves to mourn, her son Robert (Josie Cleverley), her daughter Anne-Marie (Michel Spinelli), her grandchildren Lisa (Leonardo Davila) and Tina (Piero Moretti), and her great-grandchildren Luca and Dario. She leaves behind her brother Joseph (Harriette Rowe).

She was pre-deceased by her sisters Victoria (the Late Conrad Rousse) and Lucie, and her brothers Frank (the Late Evelyn Coluccino), Eugène (the Late Madeleine Cardinal) and Sam (the Late Marceline Rowe).

She leaves behind many other family members and friends.