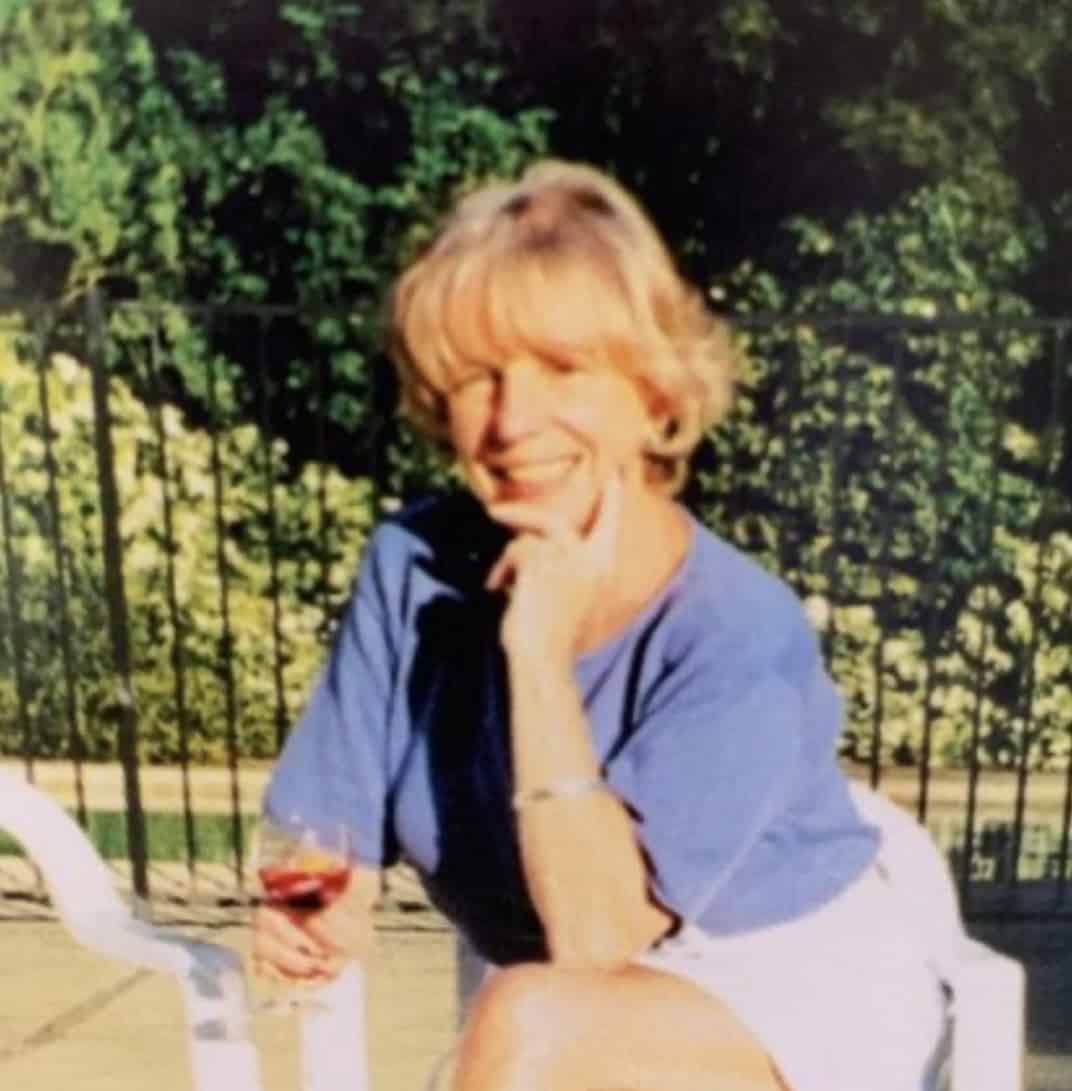 Passed away on Sunday, May 8 at Oakville Trafalgar Memorial Hospital, Oakville, ON.
Predeceased by her late husband, Gordon Phoenix, Doreen is survived by her daughter Joanne.
She also leaves her niece Judy Skerritt (Geoff) and her nephews, David Bedford (Sue), Blair
Marshall (Diane), Gary Bell and their families. They will fondly remember their “Dodie” and “Aunt Do”.

Born in Montreal, Doreen was a longtime resident in Lachine, Quebec until recently relocating to Oakville Ontario, where her daughter Joanne lives. Doreen will be embraced in spirit by the family members who have gone before her, including her husband Gordie, her beloved brother Roy Bell and sister Norma Bedford, in addition to her in-laws Valerie Bell, Fred Bedford, Eleanor and Reid Marshall, as well as niece Heather Bell.Doreen will be fondly remembered by her many close friends and the community at Summerlea United Church in Lachine.

“How lucky am I to have something that makes saying goodbye so hard”, AA Milne.