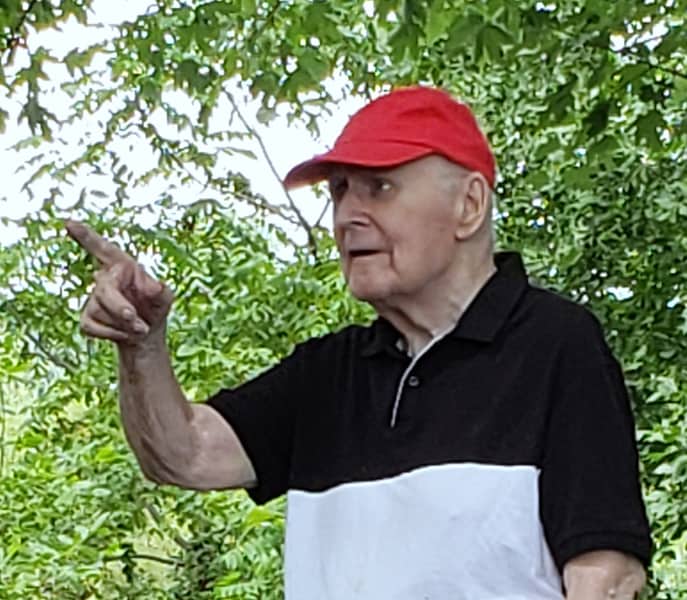 It is with heavy hearts that we announce the passing of Arthur Ronald “Ron” Gallagher, son of the late Arthur Gallagher and the late Elizabeth Tighe.

He leaves to mourn his devoted wife of 59 years Catherine Gunn, his beloved children Jo-Ann (Darin), Michael (Karen) and Mark (Sandra), his adored grand-children Shannon, Emma, Angus, Connor and Kennedy. He is survived his brother Edward (Eleanor), sister Irene and sister-in-law Bernice along with his large extended family and many friends.

Given the current covid situation, a private funeral will take place.