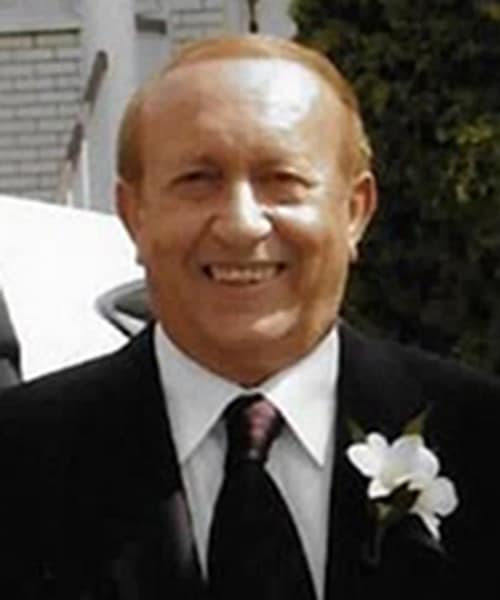 It is with heavy hearts that we announce the passing of Constantino Sgrignuoli on March 17, 2021.

He leaves to mourn his wife Nayme Garcia Mantilla, his sons Derek (Martine), Jason (Angela) and Ryan, his grand-children Michela and Sabrina, his step-children Yasiel (Cynthia) and Melissa, his brother Giuseppe (Diane), his sister Rosanna, his nephews William (Maggie) and Michel (Sonia) along with his large extended family and many friends.

In light of the current situation, a private funeral service will be held.