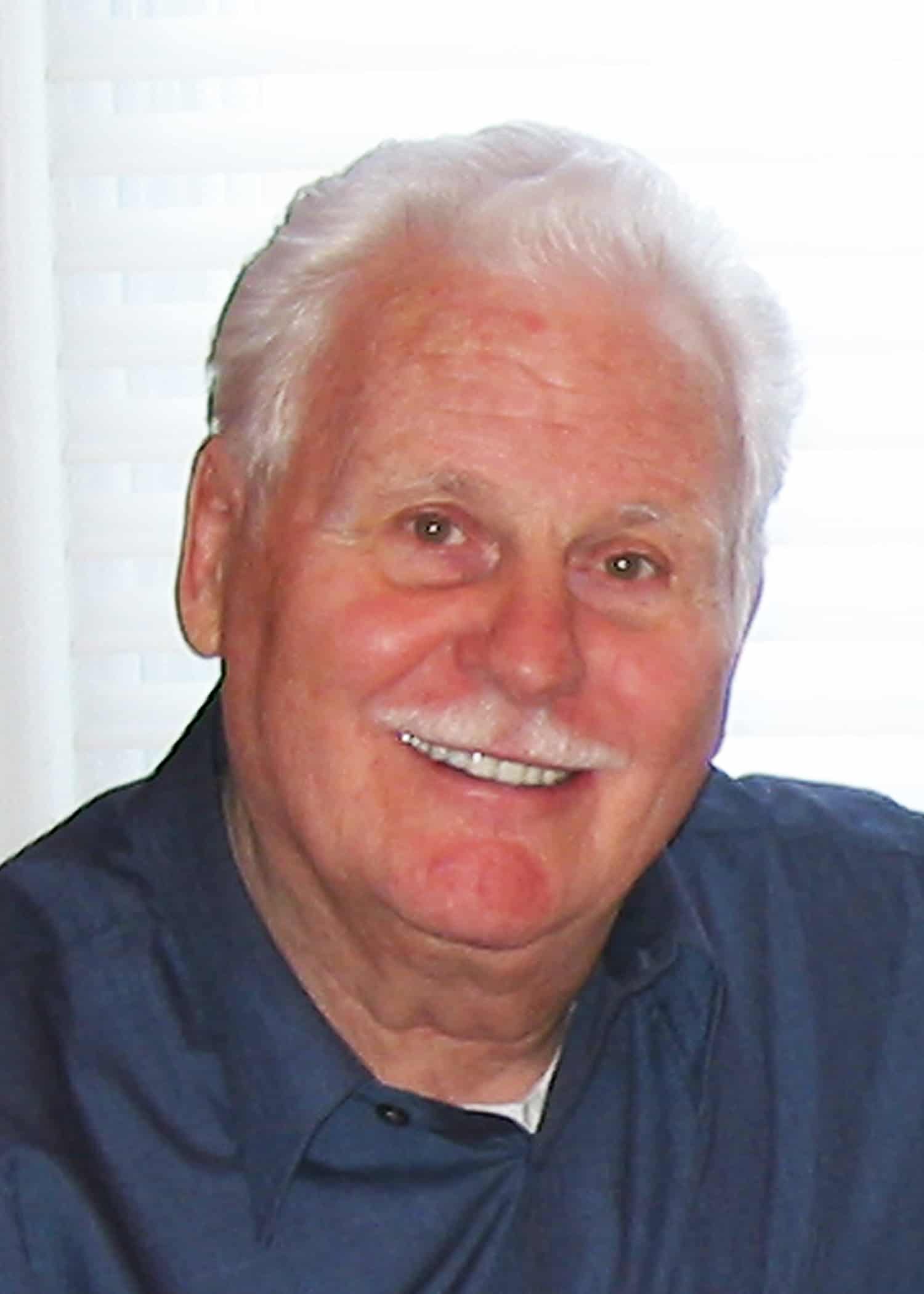 Valentin Sarry at the age of 94. He will be greatly missed by his loving wife of 58 years, Esther (née Morin), his two daughters, Kathy (Jim) and Doris (Giuseppe) as well as his three granddaughters, Erika (Nico), Gillian and Elizabeth.

Born in Constanta, Romania, the son of Louisa Baker (of British origin) and Dumitru Sarry (of Greek decent), George had eight siblings, all of whom predeceased him.  He grew up during the Great Depression and WW II. In November 1949, at age 21, George was abducted by agents of the Romanian Communist regime while on his way to work as a messenger for the British Consulate in Constanta.

For the next 11 years, he was held captive as a political prisoner in inhumane conditions. George was tortured until confessing to false accusations of high treason and sentenced to forced labour in various prison camps and mines, without contact with his family or the outside the world. During his captivity, he displayed compassion, strength and courage, often taking on the workload of older and weaker prison colleagues to protect them from additional punishment by their captors.

After his release in 1960, George was reunited with his family in Romania and then England. He arrived  in Canada in 1961, where he was welcomed with open arms by the Montreal Romanian community. In 1963 George married Esther, the love of his life and started a family.

For many years George earned his living as a machinist. His strong work ethic and resourceful problem-solving skills made him a great handyman! George enjoyed reading and working in his garden, especially growing tomatoes to share with family, friends and neighbours. He treasured the time spent with his family and especially cherished moments with his three granddaughters. George loved Canada, his adopted homeland, and was grateful for the freedom and democracy this country gave him.

A devoted husband, dedicated father, proud grandfather, George Valentin Sarry was a loving, caring and generous man, who valued family above all else.

~ He will forever be in our hearts ~

George believed in the importance of higher education and chose to donate his body to science for research and education to help others.

Due to Covid restrictions, a private service will be held at a later date to honour his memory and to celebrate his life.