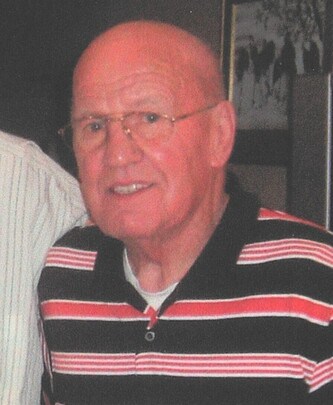 Gerard (Gerry) Lawrence Phelps passed away in Lachine on January 14, 2020 at the age of 85 years old. Born on Ste-Marie street in Pointe St-Charles to the late Leslie Phelps and the late Rosanna Daigle, beloved husband of the late Élise Huneault. Predeceased by his brothers Babe, Albert, Norman, Paul, Edward and James. Survived by his brother Ronald of Tom’s River, New Jersey. He will be missed by his many nieces and nephews as well as his friends, André, Betty and Phil. A remembrance ceremony will be held at a later date. Funeral arrangements entrusted to J.J. Cardinal Funeral Home.