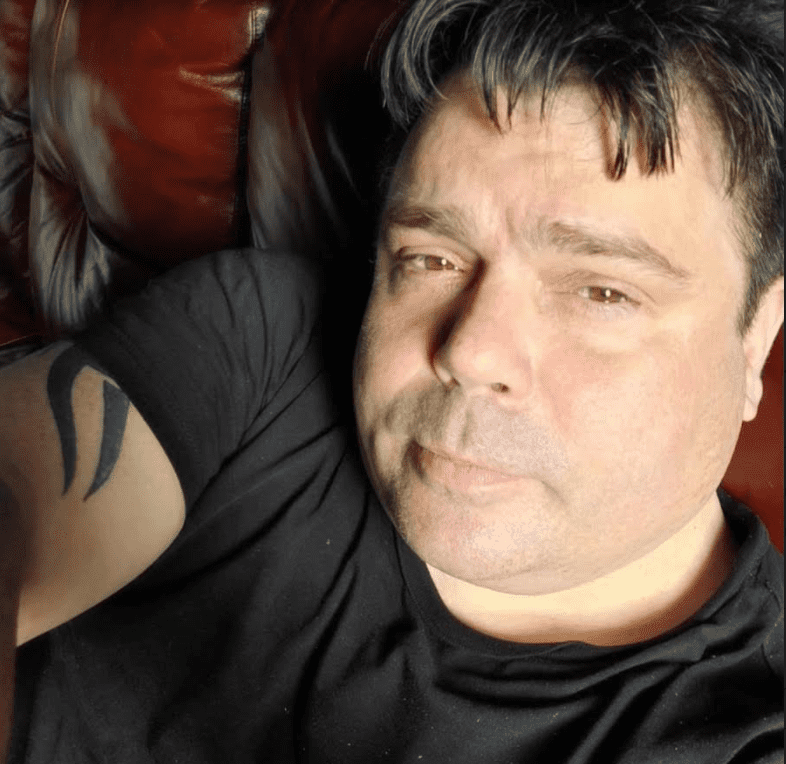 It is with great sadness that we announce the tragic passing of Jeffrey Allaire on October 31st, 2021 at the age of 48 years.

He leaves behind his daughter Rebecca Taylor Allaire, his parents Jacqueline Forget and Richard Allaire, his younger brothers Raymond Allaire and Dennis Allaire, the mother of Jeff’s daughter Karin Taylor along with many family and friends.