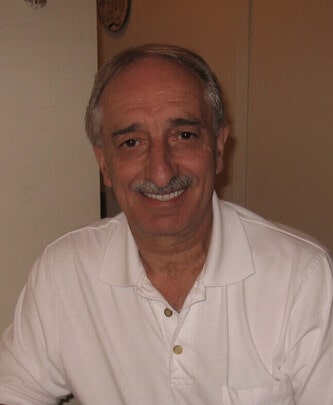 I am deeply saddened to announce the passing of my father, Michael Lamoureux, on February 3, 2020.

He lost his battle against lung cancer, a courageous battle he fought for almost 2 1/2 years.

A well known and active member of the Dorval community, Michael worked in public service for the City of Dorval for 23 years. He was an avid baseball fan and he used to coach minor hockey. Known for his independence, generosity and humor even in his time of suffering.

He leaves behind his daughter Jackie (Michael) and grandsons Jordan & Madden, who will miss him dearly.

Michael’s wishes were to be cremated, without a service however donations can be made, in his honour, to either of the following;

•The Oncology Foundation of the Lakeshore General Hospital
•The West Island Palliative Centre.