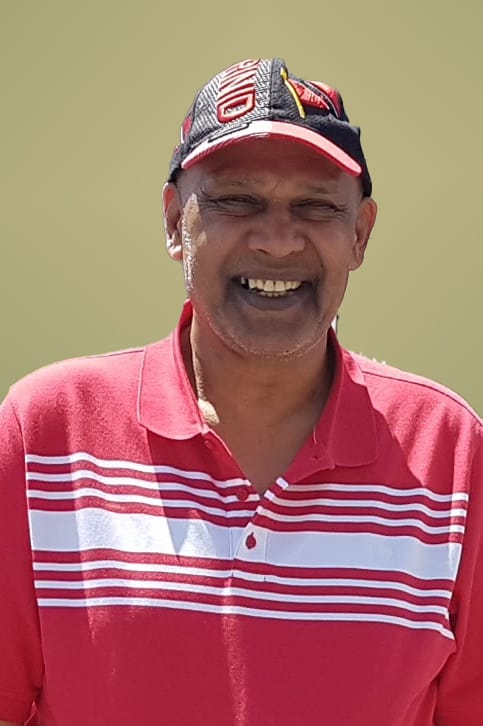 It is with heavy hearts that we announce the passing of Pooran Baldeo on November 19, 2021.

He is now reunited with his parents Seeram Baldeo and Dolly Baldeo, his sisters Routie and Debbie and his brother Lalo.

He leaves behind his beloved wife Francine Cuillerier, his children Danny and Cindy along with his brother Harold (Nicole) and his brother-in-law Jean-Louis (Diane), his nieces and nephews along with many other family members and friends.

In lieu of flowers, a donation in Pooran’s honour can be made to the Heart and Stroke Foundation.