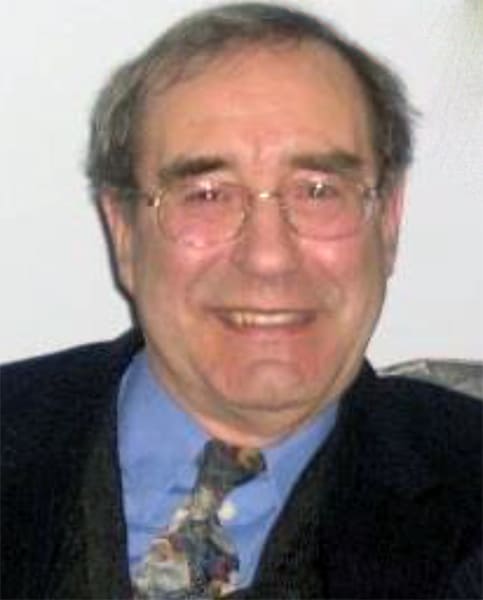 It is with great sadness that we announce the passing of our father, Mr. Renaud Binette, on April 8, 2021 at the age of 90 in Pointe-Claire, Qc. Husband to the late Suzanne Rousseau.

He will be greatly missed by his children Lucie (Renaud Bélanger), Carole (Michael Sechrist) and François (Geneviève Guité), his grand children Chad, Alexandre, Valérie (Mathieu), William and Edouard (Maude) and his great grand children Brennan, Grace and Béatrice as well as his brothers-in-law,  nephews and nieces.

After a few years working for Rolls Royce, he held positions as Sales Manager for Quebecair and then for Kenwood’s Moving & Storage until he founded his own company in the transportation industry namely Nova Express, in 1978 company he managed until his retirement in 1996.

Donations, in his memory, can be made to the Heart & Stroke Foundation.

Private funeral mass will be celebrated followed by interment on April 24, 2021