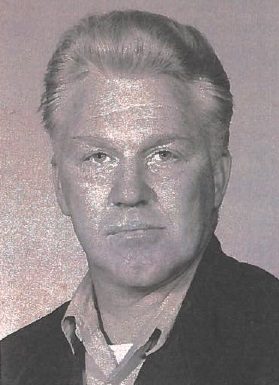 It is with heavy hearts that we announce the passing of Robert B. Snape, beloved husband of Lorraine Premont, on December 26, 2020 at the age of 85 years old.

He is survived by his brother Don, daughter Carole, sons Robby and Matthew, stepsons Alan, Luke and Paul, his grandchildren, his great-grandchildren, along with many nieces, nephews, and friends.

Robert loved the notion of serving his country, at an early age he joined the cadets and, later, had a wonderful 24-year career in the Royal Canadian Airforce. This career had him stationed in Europe for many years, finally retiring as a Sergeant.

Known for his strength, he would often be called upon to move heavy airplane equipment in his second career of 14 years at Air Canada as a Class one mechanic. He loved to travel, so it was a perfect fit.

He would be upset if we did not mention that he had 3 great loves, other than his wife. He loved his dogs: Kimo, Muffin and Tina. I’m sure he’ll be happily reuniting with them.