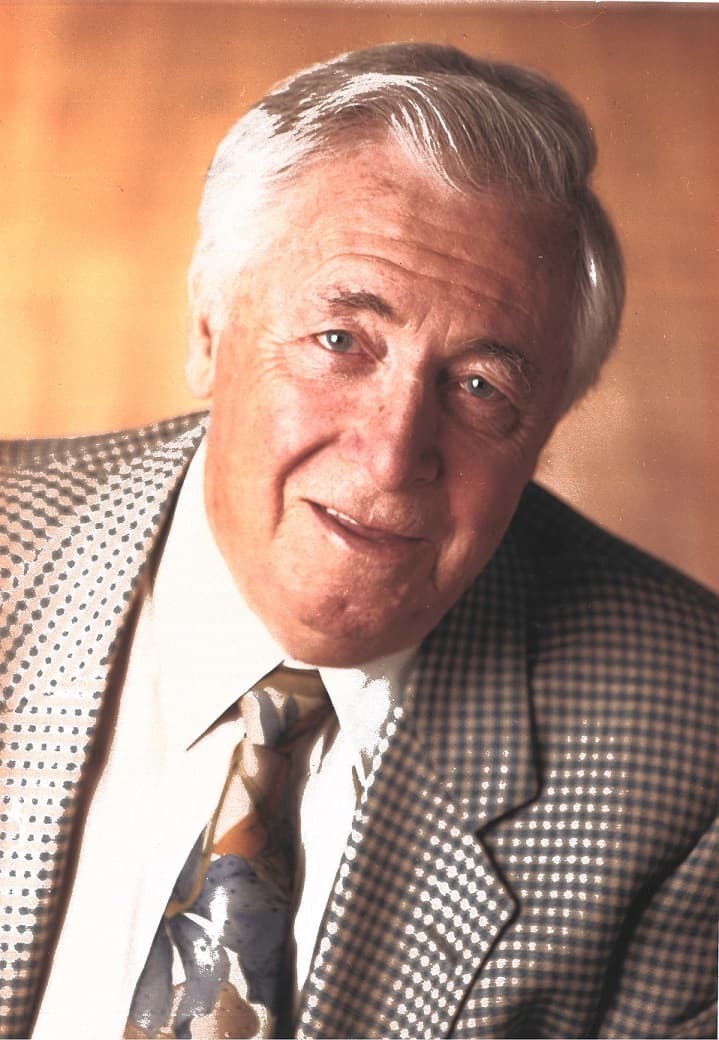 It is with great sadness that the family announces the passing of Roland Poirier at the Lachine General Hospital on Wednesday, May 5th, 2021. He leaves behind his beloved and devoted wife Adeline, his amazing daughter Carole, his son-in law Claude Delorme, his two beautiful granddaughters Alexia (Bernardo Noronha and their 18-month-old daughter Kiara) and Karissa (Thomas Shives). He also leaves behind his many treasured nieces and nephews as well as extended family members and friends.

Rolly was born in New Carlisle, QC. He was the second of three children with Gabrielle, the eldest and Adrien, the youngest in a close-knit faith filled home. He met the love of his life, Adeline, at the age of 30 and they married one year later in 1956. They initially lived in New Brunswick and moved shortly thereafter to Quebec City where Carole was born. After working at CN, he accepted a job at Anglo Canadian Pulp and Paper which later became Reed Paper and Daishowa over his career of 40 years. He retired at the age of 70. He will be remembered for his kindness, humility, generosity and always going the extra mile for his clients, colleagues, and friends.

We would like to thank everyone at Le Savignon, especially Marc Bellemare, Chantal Blouin and Catherine Pilon for their exceptional dedication, sense of caring and kindness toward Rolly and Adeline.

Due to the current pandemic, a private funeral will be held by invitation only.

In lieu of flowers, the family is requesting that you make a donation to the charity of your choice.

Rolly, you will be deeply missed but never forgotten by your family and friends. We thank you for the knowledge that you have passed along and the countless memories of all the good times that we were privileged to spend with you. You meant the world to us.