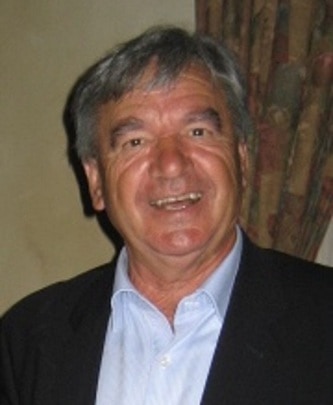 It is with great sadness that we announce the passing of Vito Schiavoni on June 29, 2018.

The family will receive condolences at J.J. Cardinal Funeral Home, 2125 Notre-Dame, Lachine (www.jjcardinal.ca 514-639-1511) on Tuesday, July 3 from 2 pm – 5 pm and 7 pm to 9 pm. Funeral services will be held at Missione Dell’ Annunziata Church, 4360 Broadway, Lachine on Wednesday, July 4 at 10 am thence to Lachine Cemetery for burial.

Prior to his passing it was Vito’s wish that in lieu of flowers, donations to the Montreal Children’s Hospital Foundation – Luca Schiavoni Fund, in memory of Vito Schiavoni would be greatly appreciated.