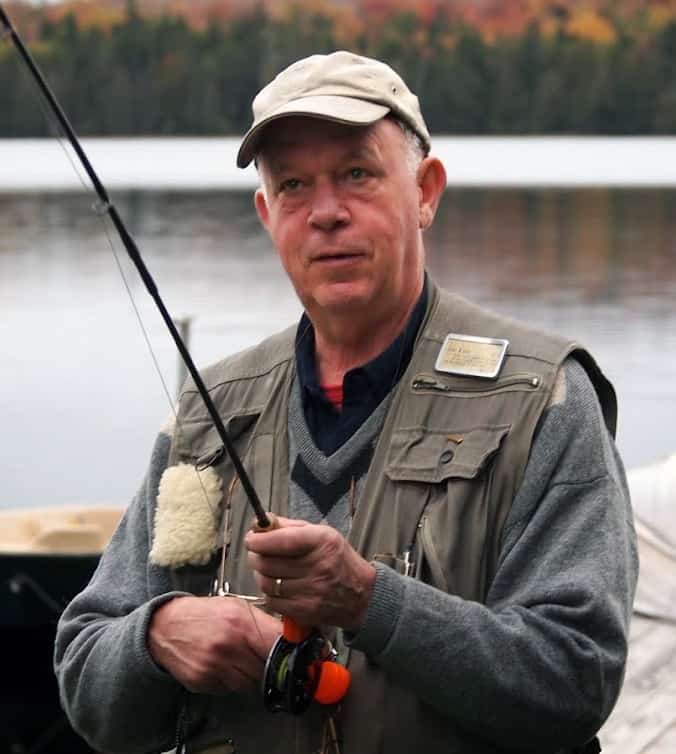 On the morning of March 29, 2022, after a valiant battle with Lewy Body Dementia and Parkinson’s Disease, Louis Gascon, passed away.

Louis’ memory will be cherished by his soulmate and wife, Mary Jo Gascon (née: Bucher), his children, François, Lise (Steve Konik) and Elizabeth; his grandchildren, Chloe and Abbey Konik; his sister Michèle (Pierre Gauthier) and brother Philippe (Robin Johnstone); many nieces and nephews, his aunts, his cousins, as well as the countless friends whose lives he touched.

He was involved in many boards, charities, and foundations such as the Pillar’s Trust, The Foundation of Catholic Community Services, St Veronica’s Parish, Placement Potentiel, The Royal Montreal Curling Club and The Royal St. Lawrence Yacht Club.

Louis practiced law for over 45 years. He was an excellent lawyer who built a law firm based on professionalism, generosity, loyalty, respect for all and perhaps equally important, a sense of fun. He passed on these values to the many lawyers whom he mentored over the years. Colleagues and clients were more than that, they were friends.

In addition to his family and friends, his passions included sailing, fly fishing, skiing, gardening and spending time at his cottage on Fraser Lake.

The family would like to thank Dr. Alan Maclean, Dr. Ronald Postuma, and Dr. Chantal Séguin, as well as Kevin Gillan, and Customized Homecare for the dedicated service and care they provided Louis.